GET INFORMED. GET INVOLVED.

where can i buy gabapentin uk

order neurontin In April 2013, more than one thousand workers died in Bangladesh after the collapse of the dilapidated factory complex where they worked. This tragedy shocked many in the EU leading some transnational corporations, as well as the EU itself, to pledge to improve security and labour conditions of those working for corporations.

Mittweida Taking preventive steps is important. However, once the damage caused by the corporation is done, victims are entitled to redress. In practice, it is often difficult to obtain justice in the countries where the damage occurs. Therefore, attention is increasingly turning to other, possibly more effective avenues for redress, such as litigation in countries where corporations are based and extra-judicial mechanisms. Nevertheless, litigation and mediation face countless legal and practical difficulties: jurisdiction, applicable law, evidence, costs, standards of care, etc.

Our project, funded by the Civil Justice Programme of the European Union, aims at researching and resolving some of these problems in the EU context, training stakeholders (judges, lawyers, activists, businesspersons and victims) to use the mechanisms which provide the necessary access to justice in the EU and disseminating the results of the research done so that stakeholders and the public in general become aware of the obstacles preventing access to justice for victims of environmental and human rights (HRs) abuses committed by corporations in third countries and of possible solutions.

The first work stream of this project is research in the area of European judicial and extrajudicial mechanisms for redress in case of violations of HRs committed by EU companies abroad. Accordingly, reports will be drafted analysing how well the existing EU norms are adapted to HRs litigation, both in the area of jurisdiction (basically governed by EC Regulation 44/2001- Brussels I) and applicable law (basically governed by EC Regulation 864/2007- Rome II).

These reports would then be submitted to European and national institutions with the purpose of lobbying legislators into improving those rules and norms. Research would also be oriented towards creating standards of behaviour for corporations that can be used by courts in civil litigation and by corporations themselves, in due diligence processes.

The research methodology is a comparative analysis of jurisdiction, procedural and substantive rules as well as case law from the countries of origin of most transnational corporations and those corporations whose line of business makes them particularly dangerous (extractive industries, etc.). We will also pay special attention to recent litigation developments in the US, the country that has attracted most cases against corporations for alleged HRs abuses. We will organise training seminars and workshops for stakeholders in several parts of the EU. 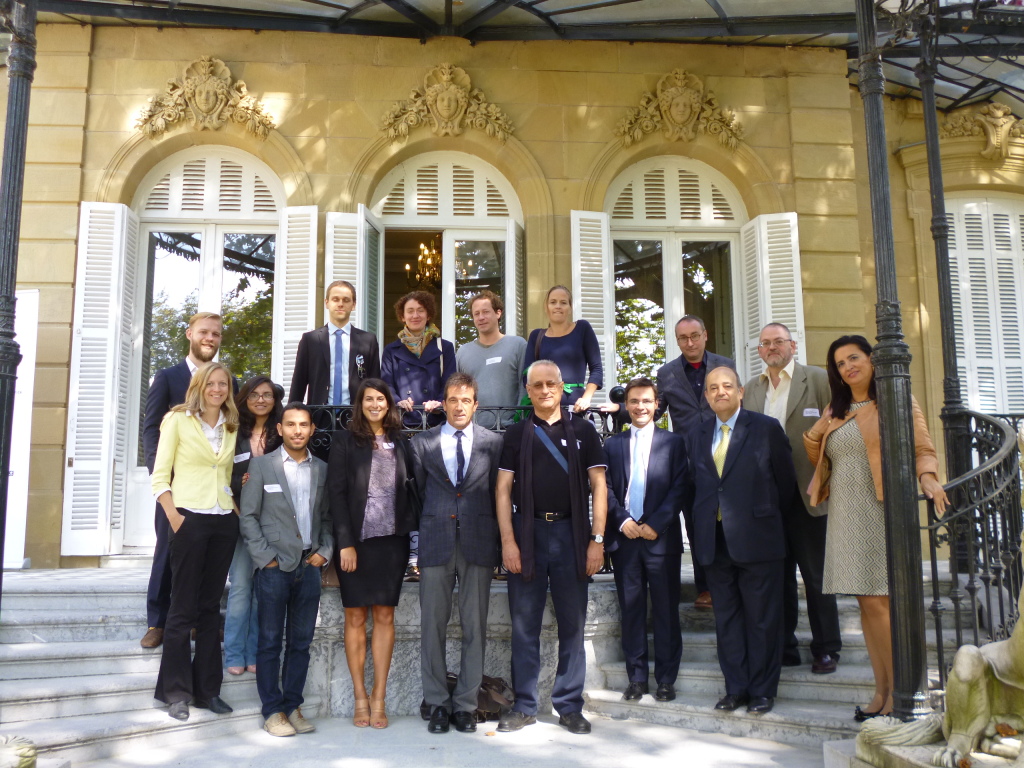